Here are the two videos we’re talking about

Here’s some info about the election we discussed and the Florida recounts.

The Wikepedia Article about Johnny Depp which includes some info about his marriages:

Here are some things that we talk about and that you might be interested in.
#1. Accio Deathly Hallows… the video that started us (Jasmine and me) on this journey.

#2. Here’s what phones looked like in 2006, the year before the Jan 1st video that we’re talking about. (See the previous post if you haven’t watched the first Vlogbrothers video.) 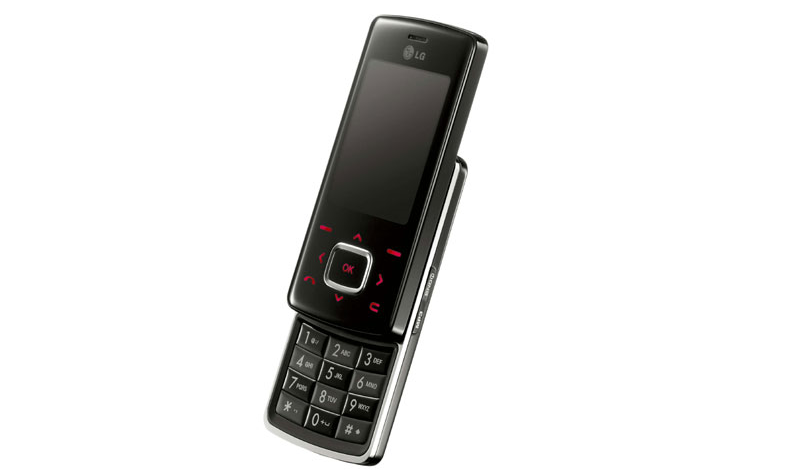 #3. Ecogeek. It’s what Hank was doing. It’s still a thing but somebody else is doing the writing for it now. https://www.ecogeek.org/

#4. John Green had written Looking For Alaska and An Abundance of Katherines. Looking for Alaska was his first book, so I was totally wrong about that. He was 29 and now he’s 41 but still looks great (it’s not pandering if it’s true).

#5. Life’s library is the name of the book club and if I’d been paying attention I would realize that there is a digital version of it (which I subscribed to as I promised I would). There’s a recent Vlogbrother’s video all about it. https://www.youtube.com/watch?v=FLBjcxR0l70

#6. The second Brotherhood 2.0 Video… which I am now allowed to watch according to rules that I was not aware of before.

I hope somebody is having as much fun with this podcast as I am.

The first ever episode of our French the Llama podcast will post on Monday Oct 29th. It’s a little behind our original schedule but it’s going to be great. You should watch the first episode of Brotherhood 2.0 in preparation… and so here it is. Come back on Monday to hear us talk about it.

We have plans. We are implementing them. This will be awesome… or mildly entertaining… or anyway, we’ll have a good time.

My name is Marilyn.

My partner in crime is Jasmine.

We are going to talk about brotherhood 2.0. We plan to take this episode by episode and put each one in context of the world and our lives. Generally we just want to have a conversation about how all of this happened and why it’s important to us.and maybe to you…. Stay Awesome!